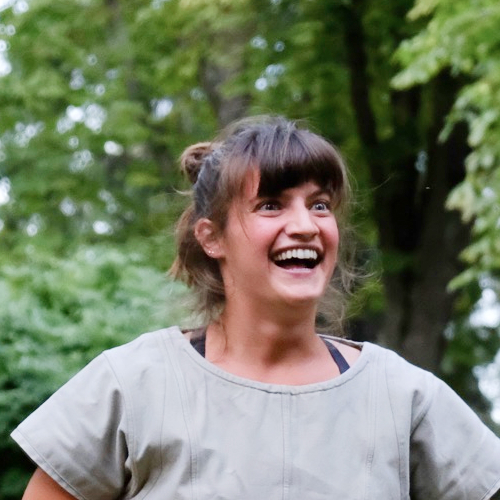 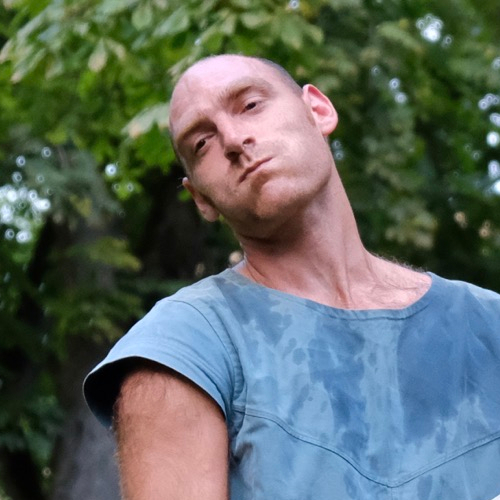 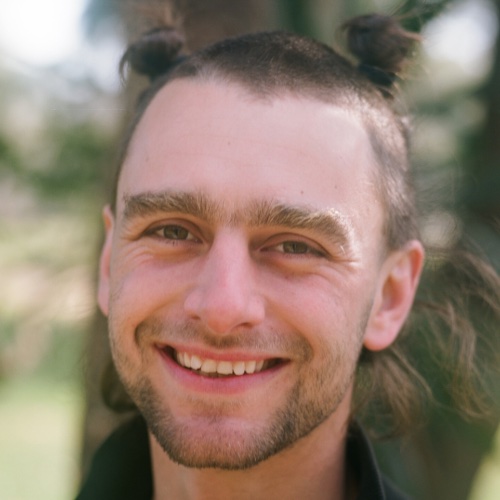 Born in the United States, Abby Neuberger began gymnastics at a young age and continued until leaving home at the age of 18 for FLIC Circus school in Turin, Italy.

Luca Bernini, an accomplished juggler and street artist, was also accepted at FLIC the same year. Shortly after meeting, Abby and Luca began to partner in acrobatics and incorporate theatre into their circus discipline.

The acrobatic duo was accepted at L’Academie Fratellini in 2014 where they met fellow acrobat Aloïs Riche and became instant collaborators and friends.

Around this time Abby and Luca began dreaming about continuing their work together after school with a focus on combining circus arts with physical theater.

In 2018 Abby and Luca joined forces with Maïwenn Cozic, technician and welder, to design and create their first show, Compost.

In 2020, Aloïs joined them in their adventure as an artistic technician and acrobat for the show. Ever since, the three have been on the road traveling Europe and living circus. 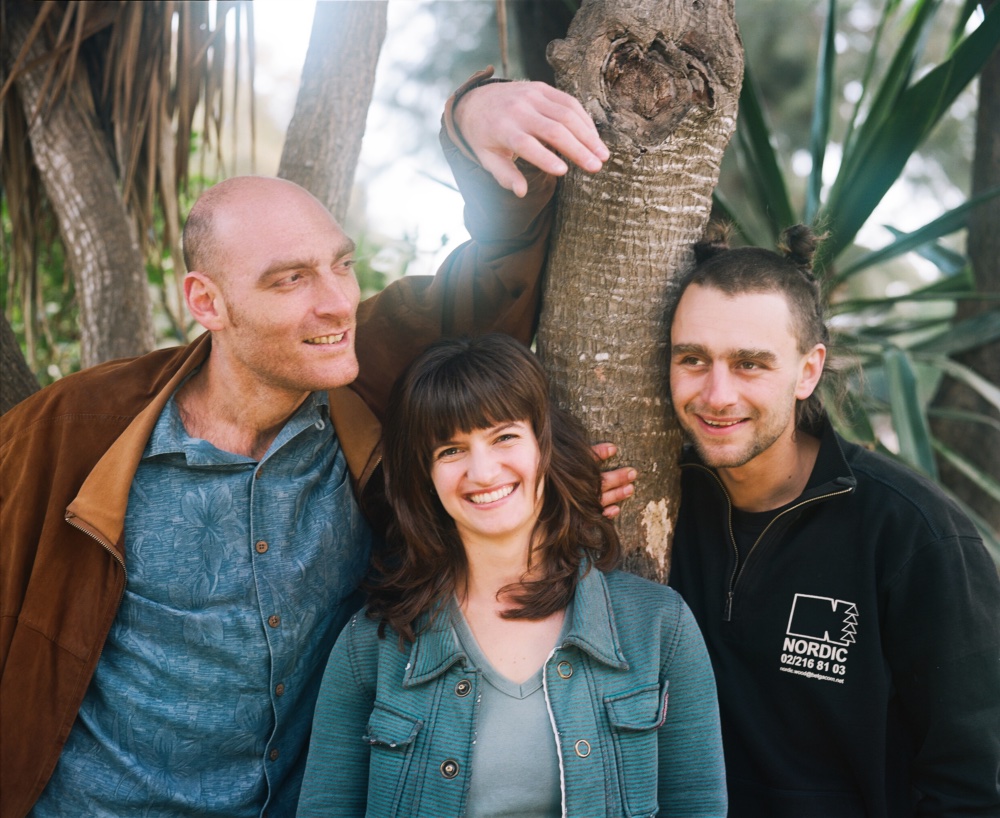